Tupperware: The Promise of Plastic in 1950's America 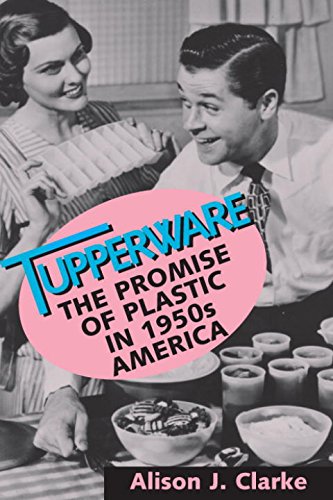 Invented by Earl Tupper in the 1940s to promote thrift and cleanliness, the pastel plasticwares were touted as essential to a postwar lifestyle that emphasized casual entertaining and celebrated America's material abundance. By the mid-1950s the Tupperware party, which gathered women in a hostess's home for lively product demonstrations and sales, was the foundation of a multimillion-dollar business that proved as innovative as the containers themselves. Clarke shows how the “party plan” direct sales system, by creating a corporate culture based on women's domestic lives, played a greater role than patented seals and streamlined design in the success of Tupperware. 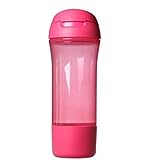 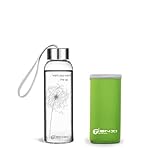 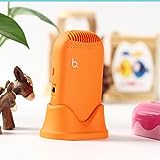 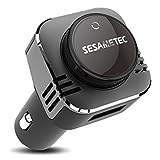 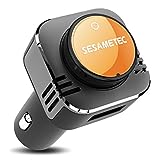